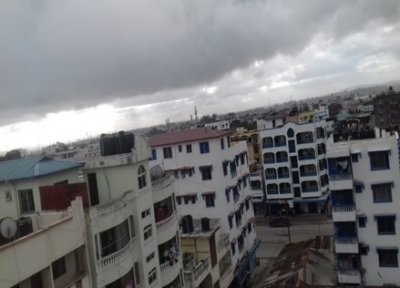 Urban Margins and Violence : violent radicalization and De-Radicalization in the two Majengo’s in Mombasa and Nairobi, Kenya

Urban margins are a discursive and political notion produced by the representations and stigmatizing practices of what is referred to as “dominant urban actors.” These spaces are produced by representation, by stigmatization and exclusionary practices, by practices of marginalization. In Kenya, urban margins such as Majengo in Mombasa and Nairobi are labelled as spaces for violence, terrorism and lawlessness. Specific areas are marked as ‘no go zones’ for the police and capture media attention as harbouring terrorists. Globally, similarities of spaces of urban margins has taken centre stage in youth recruitment towards violent gangs and terrorist networks. These urban margins are defined by their ethnic compositions and has played a profound influence in the cities, contributing to the economies of the cities with cheap labour force as well as small businesses. However, notoriously placed, these spaces are seen as locations for violence, drug abuse, violent gang operations and other vices. In Kenya, the origin of violent extremism has centred in areas such as Majengo due to its complex dynamics of communal interactions and spatial settings. These urban margins are linked to hotbeds for radicalization and violent extremism. This presentation draws on ethnographic data to analyze the evolution of the Al-Shabaab extremist wave, its impact in the two informal settlements known as Majengo’s, in the city of Nairobi and in the coastal town of Mombasa.

Dr. Fathima Azmiya Badurdeen is a lecturer at the Department of Social Sciences, Technical University of Mombasa, Kenya.

The research project is funded by the Kenyan and French government project (PAMOJA - HUBERT CURIEN PARTNERSHIP.